A Focus on Award Winning Literature 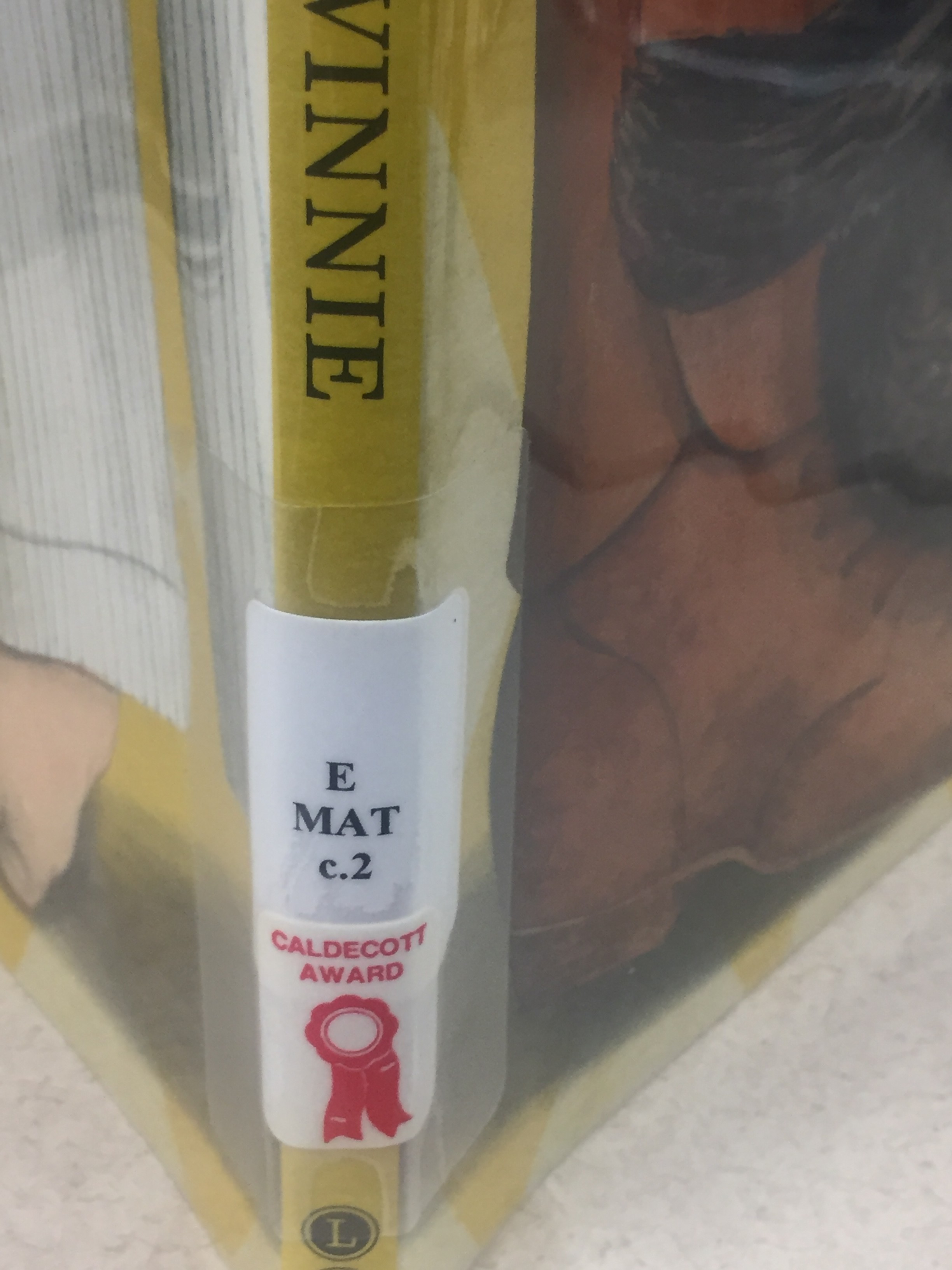 Many of the books contained in the collection are award-winning titles of prestigious children’s literature prizes such as the Batchelder, Caldecott, Coretta Scott King, Newbery, and Pura Belpré awards. Click on the title of each award below to learn more. If you are browsing the shelves, please be on the lookout for stickers to help you easily identity the award-winning titles in our collection. Please note: If you click on the title of the books presented on the side columns, you will be taken directly to the item contained in CMU’s library catalog.