This guide will help you with your assignments for Women's and Gender Studies courses. URL: https://libguides.cmich.edu/wgs 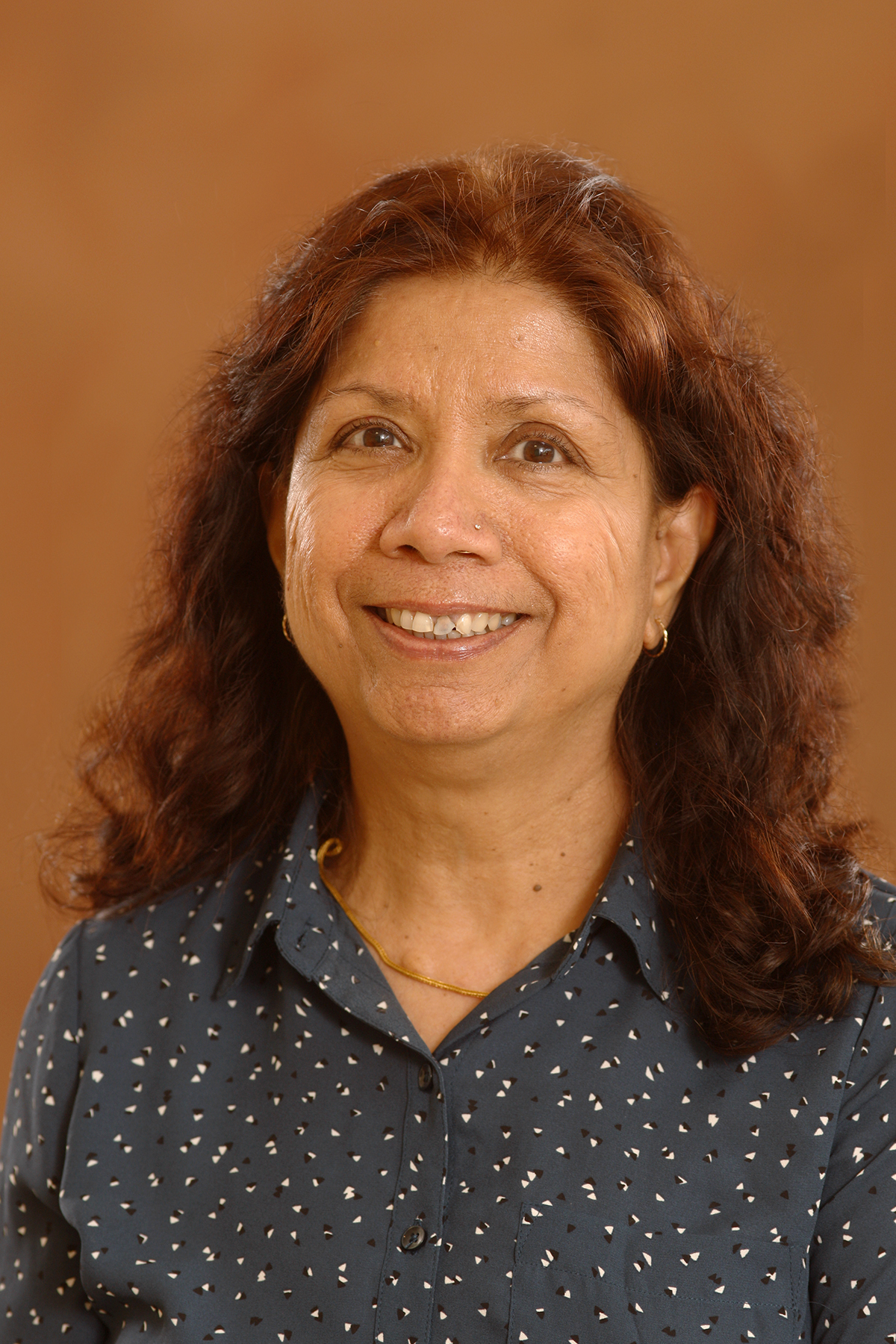