Here are a small sample of CMU Library books (in print or electronic formats) on German language, grammar, and literature.

Can't find the book you need at CMU Libraries?

Search MeLCat to find books you can request from other libraries around Michigan. 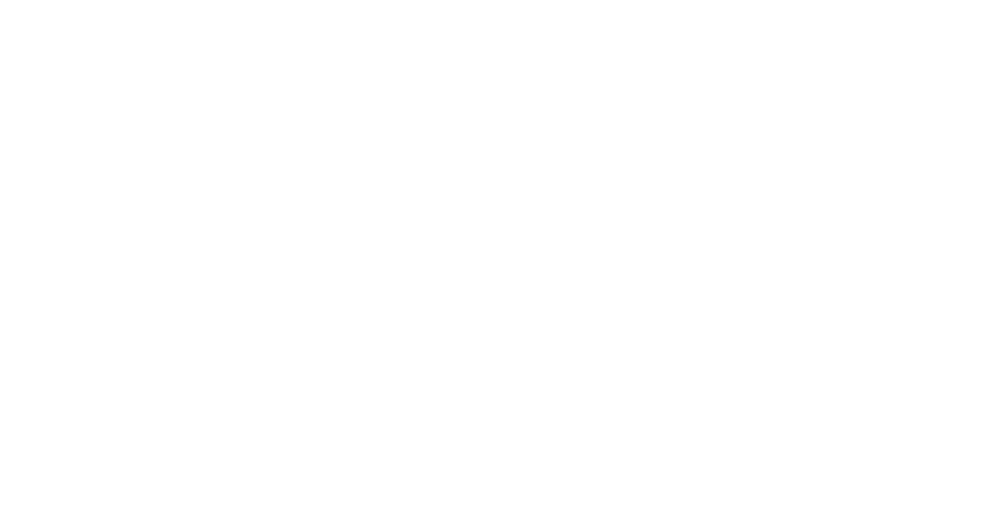 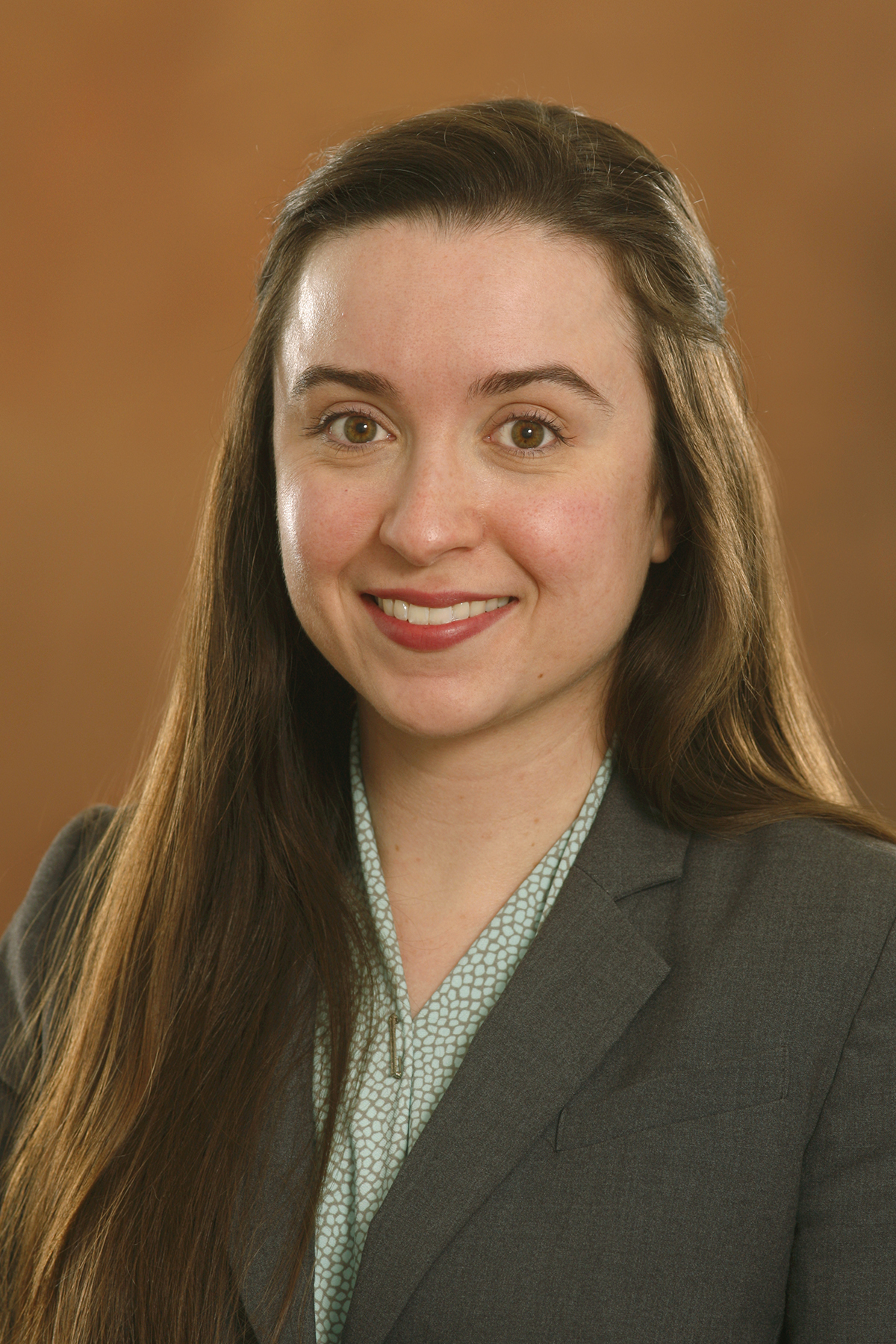