Skip to Main Content
It looks like you're using Internet Explorer 11 or older. This website works best with modern browsers such as the latest versions of Chrome, Firefox, Safari, and Edge. If you continue with this browser, you may see unexpected results.

LGBTQIA+ History Month was created in 1994 by Rodney Wilson, a high school history teacher in Missouri. In 1995, a resolution passed by the General Assembly of the National Education Association included LGBTQIA+ History Month within a list of commemorative months. October was selected to coincide with National Coming Out Day (Oct. 11), which was already established, and the anniversary of the first march on Washington for gay and lesbian rights in 1979. The month now also includes Spirit Day on Oct. 20, on which people around the country wear purple in support of LGBTQIA+ youth; Ally Week, a week in which allies against LGBTQIA+ bullying are celebrated; and the anniversary of 21-year-old Matthew Shepard’s murder on Oct. 12, 1998, which led to the Matthew Shepard and James Byrd Jr. Hate Crimes Prevention Act in 2009.

Pride Month occurs in the United States to commemorate the Stonewall riots, which occurred at the end of June 1969. As a result, many pride events are held during this month to recognize the impact LGBTQIA+ people have had in the world.

View books that are available in the CMU Libraries' collection: 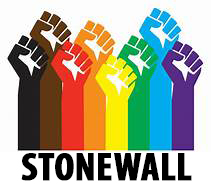 Learn more about the anniversary of the Stonewall Uprising. 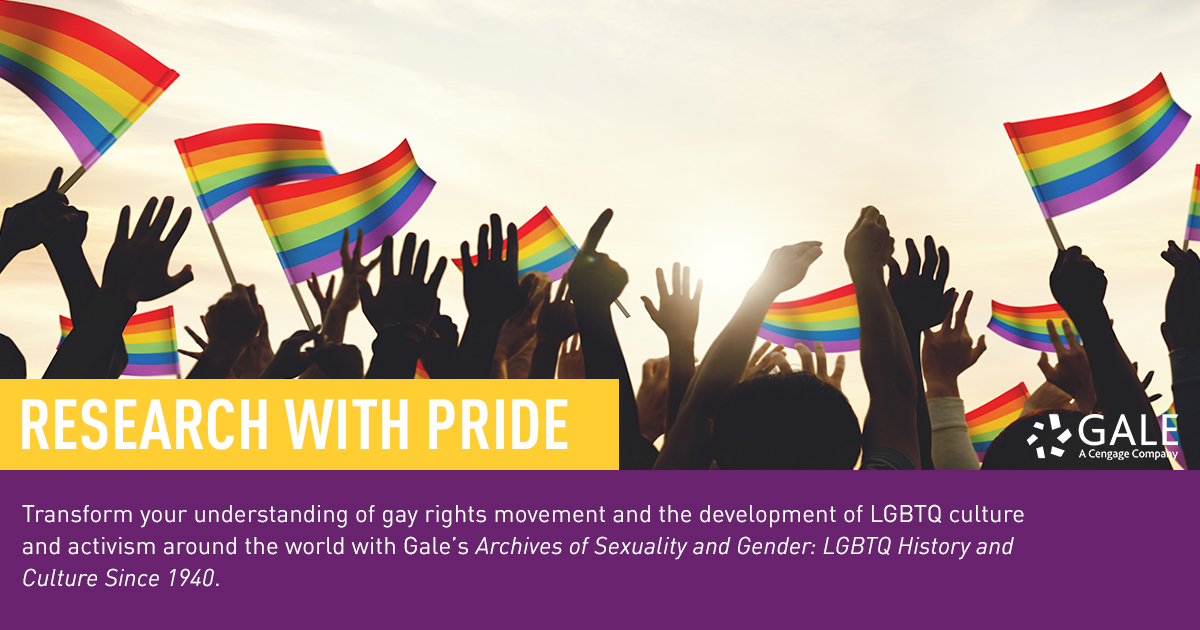 View Archives of Sexuality & Gender in the CMU Libraries’ Collection.