There are many direct and indirect online resources relating to the study of History. This list of database resources, while by no means exhaustive, provides a basic starting point for research on the multiple aspects of the World History. 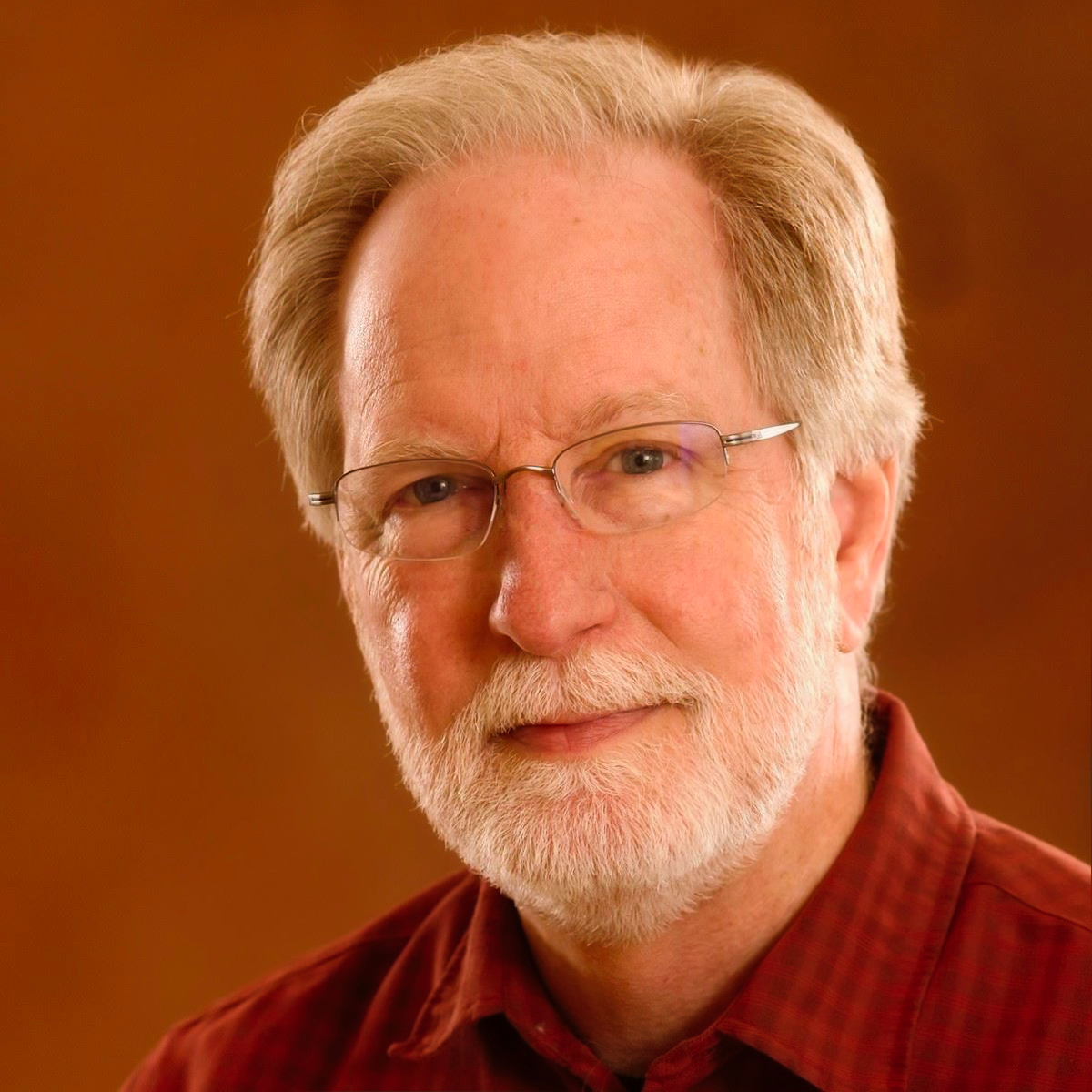 The links below are to citation generators. These are sites that allow you to add citation information to a form and submit it, and then receive a properly formatted citation in the style of your choosing. They work for APA, MLA, and other major citation styles.

NOTE: Be sure to check the references generated by these tools against a style manual or other credible source.