How to Search / Retrive Polls

How to Search iPoll?

How to summarize / Interpret Polls

You might say that the public is evenly split on judging the integrity of pollsters, according to this November 2002 telephone conducted by Harris Interactive and obtained from the Roper Center at the University of Connecticut. 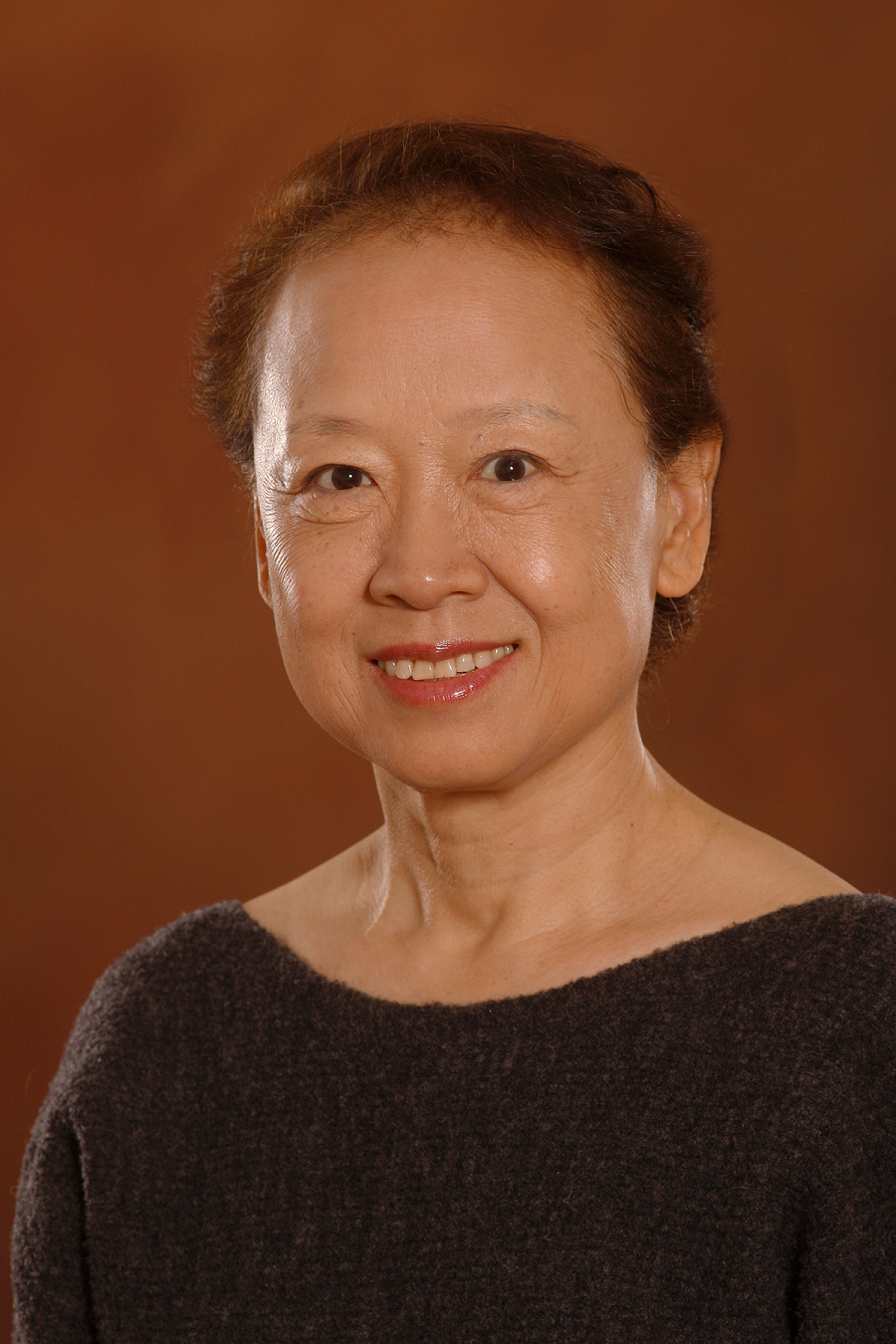