What is Grey Literature?

Grey literature is defined as follows:  "That which is produced on all levels of government, academics, business and industry in print and electronic formats, but which is not controlled by commercial publishers." (Fourth International Conference on Grey Literature, Washington, D.C., October 1999.)  Grey literature publications can include the following materials:

Because of the non-conventional, often ephemeral nature of grey literature, it can be difficult to locate and obtain.  Often, grey literature is not indexed or included in conventional databases and so must be sought out, generally on the web, but sometimes directly from the researchers or organizations producing the materials.

Why is Grey Literature Important?

There are various reasons why grey literature is important including the following:

Grey literature generally has more breadth and depth than what is typically found in a journal article.  For instance, a thesis may contain data that was never included in the journal article that is ultimately published using the thesis data.  Datasets provide much more information than will ever be included in a journal article destined for a scholarly publication.  In addition, grey literature is becoming increasingly more accessible via the web on government websites, organization/association websites or institutional repositories/libraries. 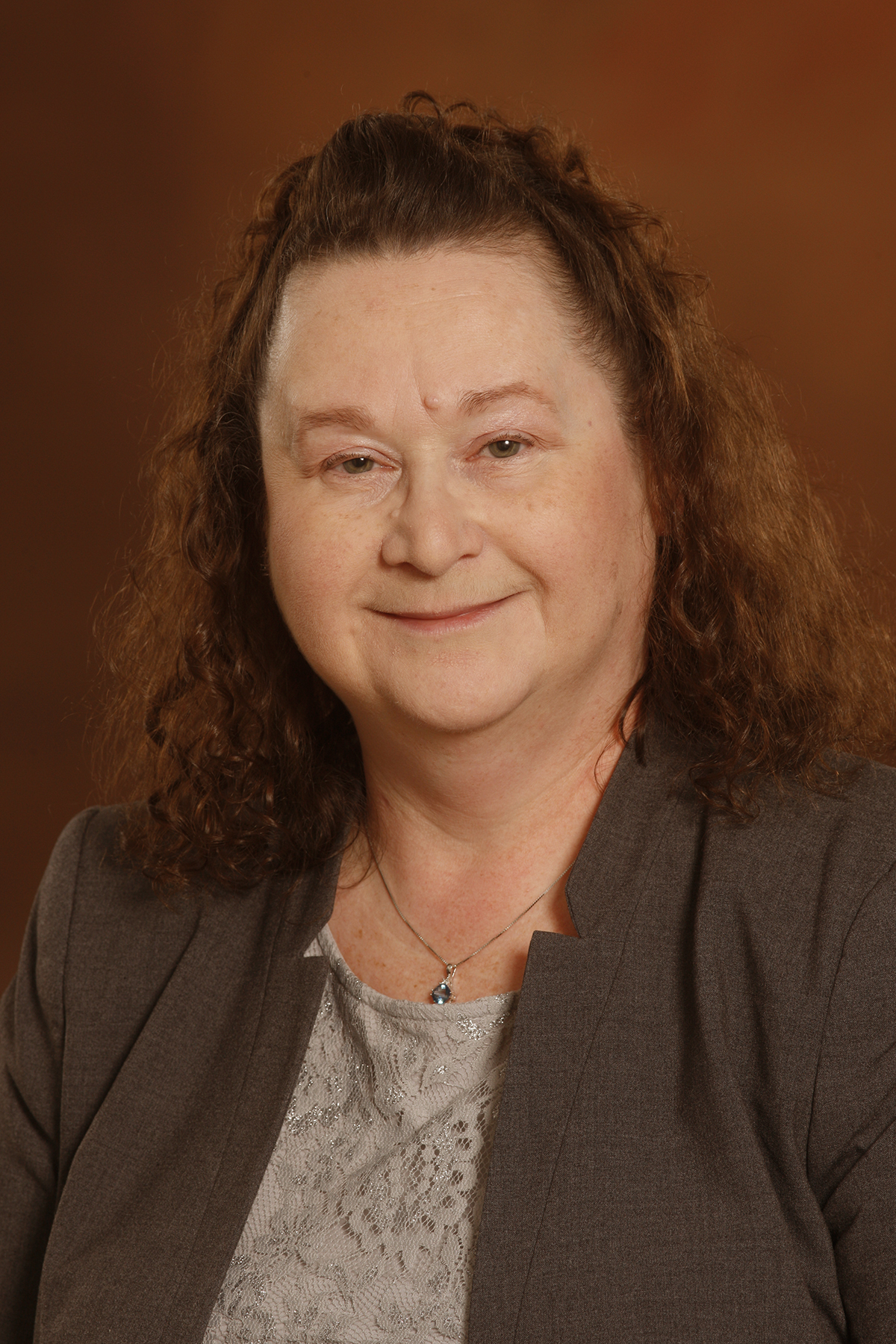